Shop By
Now Shopping by
Clear All 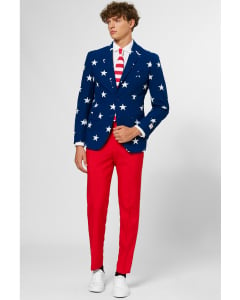 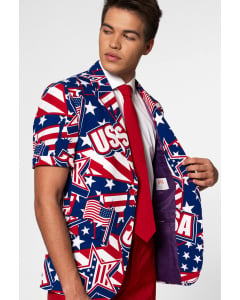